Exclusive Interview with the Outstanding Achiever

We sat down with Priya Varadarajan the winner of the Outstanding Achievement award at the Asian Voice Charity Awards powered by Charity Clarity to have exclusive interview and discuss her work, plans for the future and what this award means to her.

Priya is a social entrepreneur who founded I’m Every Women in 2009 and Durga in 2012. I’m Every Women is a platform where inspiring women were brought close to aspiring women. Durga is an initiative which empowers women to be in control of their safety. She is a passionate person who works incredibly hard to support and empower women in India. 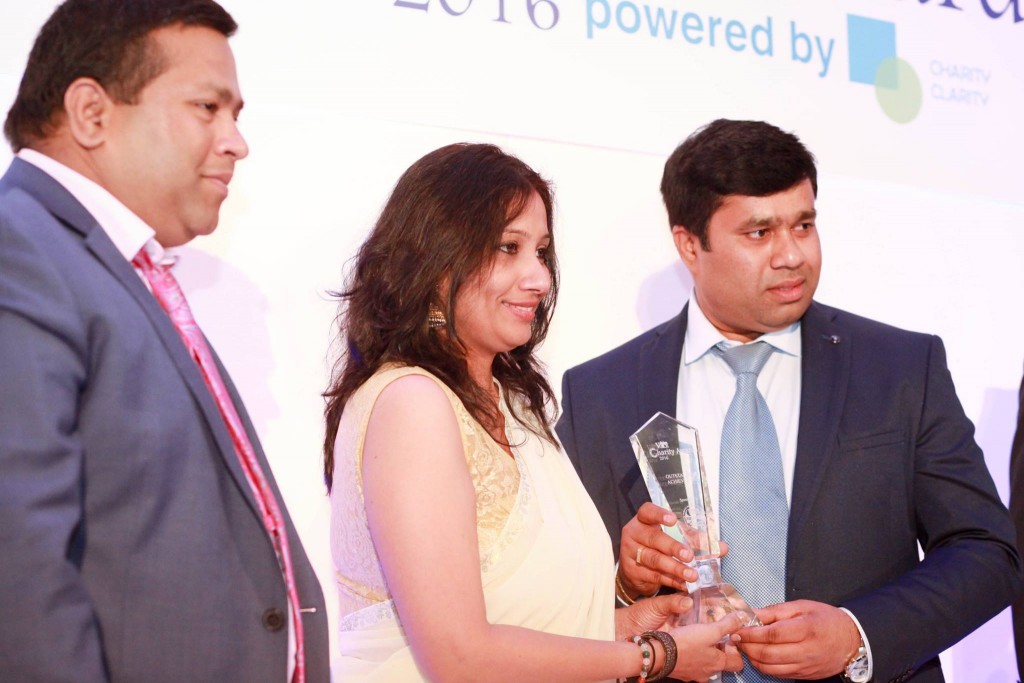 Congratulations on winning the Outstanding Achievement Award at the Asian Voice Charity Awards. Can you tell us what this means to you?

Thank you very much. I would like to specially thank the organisers and the entire team that put this together. This award is extremely special for me and for the Durga initiative. It validates that we are moving in the right direction and gives us a great sense of motivation to continue working in the area of women and girl safety.

Tell us about your work?

Durga is a citizen sector initiative that equips women and girls with basic life skill to understand behaviour and deter crime. We use theatre and theatre techniques to deliver our workshops, where women and girls explore their thresholds and response systems. We are 3 years old and have created over 3,000 Durga’s who think about their safety seriously in different parts of India. More about us in www.durgaindia.org.

What has been your greatest achievement to date?

Durga has consistently been moving forward the last 3 years. Our single biggest philosophy is to help women understand positively that they are the first level of police for themselves and that they have a key role for the safety of others too. This we call the Role of the Bystander. During the course of our journey with women and girls we realised that 90% of them felt violated in public transport and were unable to think of a way out of harassment in confined public transport. To address this, we came up with a simple electronic product called the Durga Alarm that is fitted into public transport in Bangalore’s buses and women have used this successfully and deterred crime. We are not looking to commercialise this idea which is a runaway hit!! 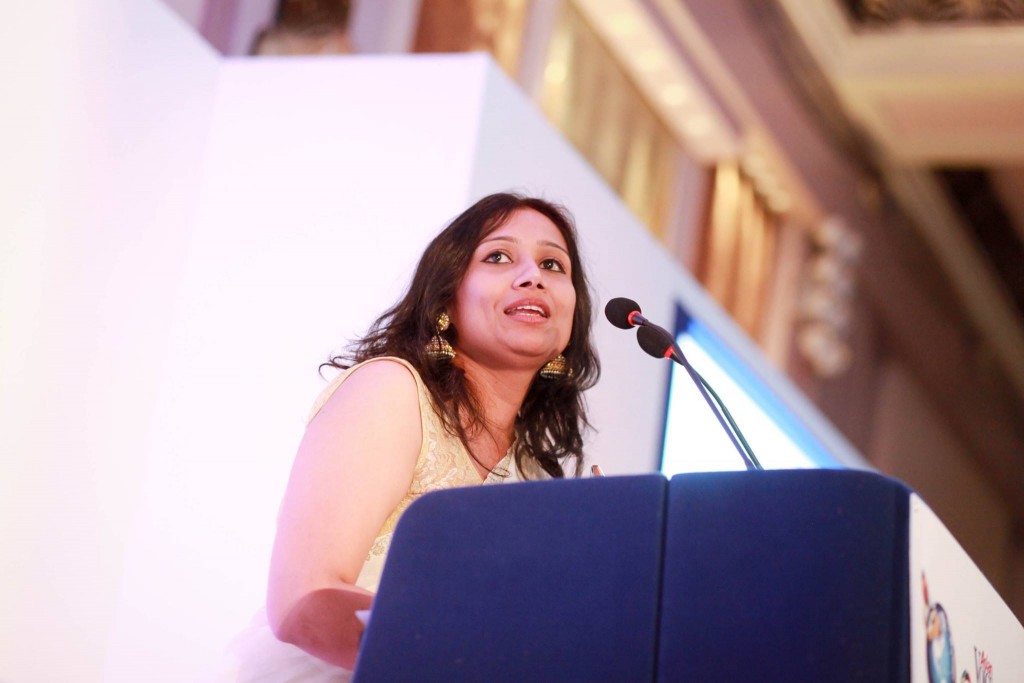 Who is your biggest inspiration?

Every woman and girl who believes that she can address her safety herself to a large extent and wants to explore the unexplored, bust every myth, disrupt social practices and defy the conventional concepts of being an Indian woman excite me so much. She inspires me to want to be like her and help 100s and 1000s of others to be like her. This is given birth to Durga Diaries where we are chronicling ways in which real women have battled against sexual harassment successfully and don’t shy away from identifying themselves and sharing their stories.

Why did you start Durga?

In December 2012, when the entire nation India shook with rage and question after the Nirbhaya episode, there was several talks about different things that can be done for women and girls towards their safety. There were ideas of strengthening the political/legal and advocacy systems, better policing, better technology interventions and so on. Nothing was being discussed on equipping women and girls to look after themselves. We felt that this is the simplest, yet most revolutionary intervention and hence started Durga with the idea of creating women who will dare to understand behaviour, respond appropriately and guard ourselves ably. 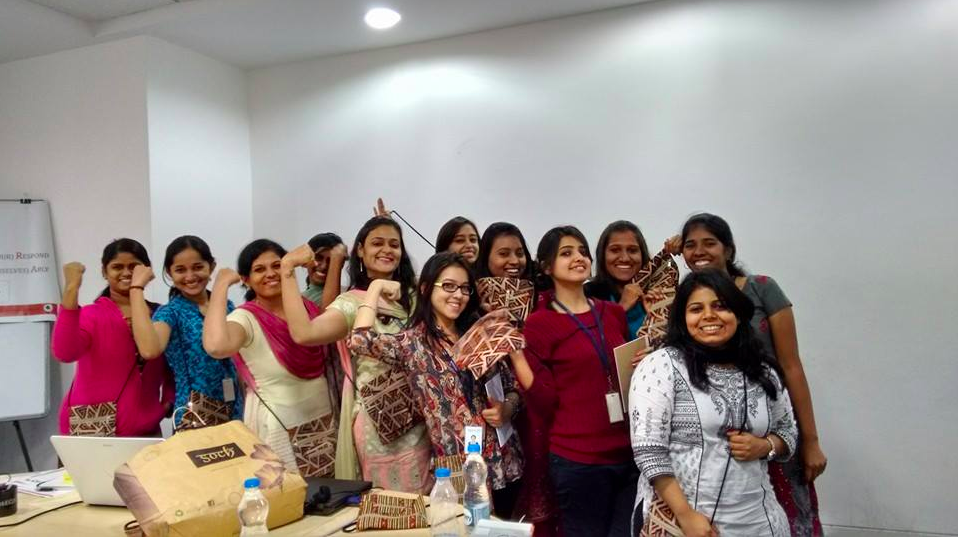 What does the future hold for you and for Durga?

This is the beginning really for Durga and of course through Durga for me too. We have great plans to take this movement nationally. Create 1000’s of Durga’s who begin to think that they are in control of their safety in the first instance and that they can be responsible while feeling empowered. This year we plan to commercialise the Durga Alarm, get it certified for quality and standard and roll it out in Bangalore’s buses.

What advice would you give to anyone thinking of starting a social enterprise or charity?

I myself am a new entrant into the third sector. My only thoughts are around being absolutely clear of our objectives and the way of delivering this. Important to think of a good sustaining model where stakeholders have a reason to push your ideas and whatever is done is done with complete sincerity keeping the cause in mind at all times.

Come and join us in this movement called Durga. It’s for women and girls in India, but it appeals to every individual across the world, as it’s about demanding dignity! Thank you very much for your time and once again congratulations on the award!