A model to create social impact while minimising overhead costs 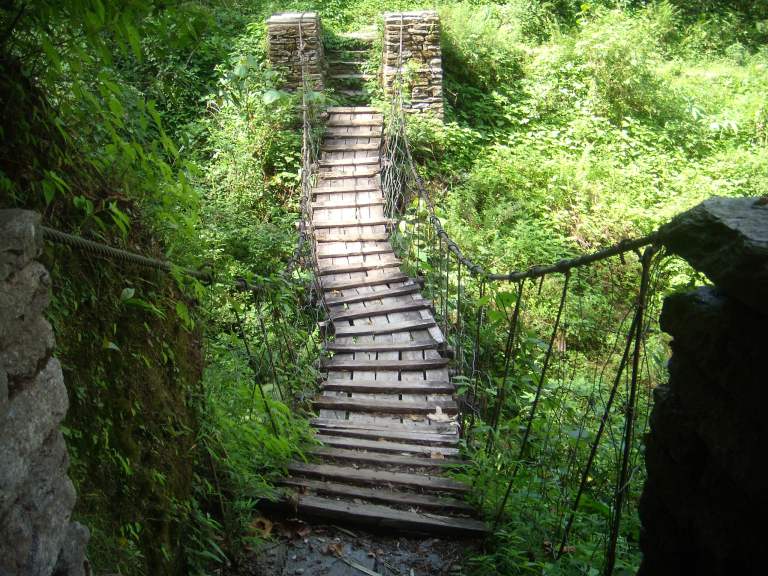 Independent national survey done by the ASER centre, an, autonomous assessment, survey, evaluation, and research unit within the Pratham network, shows a grim picture of the status of quality of education in India. Though the Right to Education Act 2002, which lists education as a fundamental right of every child, has made sure 97% students are enrolled in school, the reality of education being given to these students is much different.

E&H Foundation was set up in 2013 with the clearly stated purpose of providing high quality education and access to health care for the poor children in India.

According to ASER Report 2016, more than 73% children in Grade 8 in India’s most populous state of Uttar Pradesh (UP) cannot do simple division despite 52% children being enrolled in private schools.

The indicators tell their tale, UP has some of the most abject poverty levels and children suffer most because of the absence of quality public services. Large numbers of young children are out of school, haven’t been vaccinated and are malnourished.

Farrukhabad district in western UP is a large district with its headquarters in a dusty industrial town, it is known for its weaving and embroidery work. Like most handicrafts in the modern world, this dying art has few patrons but is the only skill that the workforce here can boast of. As a result, many people work in abysmal conditions like poorly lit rooms for 12 hours a day for only $100 a month.

Children therefore cannot afford to attend school even if the fee in most private institutions is less than a dollar a month. The government schools are in shambles, teachers face little accountability, and students are usually absent. It is this context that the E&H Foundation seeks to address by providing high quality education to children in the slums in urban areas and in remote villages where quality education is an unattainable dream for the poor.

The education crisis in India is a crisis of scale and number. The E&H Foundation works on two simple beliefs. First, there are great number of successful and proven models and a new model is not needed to create impact at a large scale. Hence the charity partners with successful, effective, and scalable models on the ground achieve low cost intervention over a large area – both geographically and numerically. Second, India has large number of socially conscious citizens and corporates, motivated to support positive action to benefit bottom of the pyramid population. Therefore, the E&H Foundation acts as an enabler to link the resources with action to benefit underprivileged children and their families in India, starting with UP.

Both these beliefs have been key in helping E&H Foundation create a large-scale impact in a short period of time, while keeping the overhead costs of the operation at a minimum.

The other important aspect of the E&H model is that Trustees fund all operating costs incurred to run the programme and will do so indefinitely. This ensures the entire amount raised from donors and supporters goes directly to the programme. As we are only in the fourth year of our operations, our administrative costs are as high as 20%, but by funding them internally we guarantee efficiency and better integrity for the donors’ money.

Even at maturity of our programmes, we are committed to keep our costs as low as 6-7% while also making sure none of it is charged to the donors. This not only makes for clean budgeting but also enhances credibility among the retail and corporate donors who would like to see maximum impact of their contributions.

We help provide quality education to about 13,000 school children today and aim to reach more than 100,000 children in the next five years, while upholding our pledge to keep all our administrative costs at a minimum.

Amir Ullah Khan is a Trustee at the E&H Foundation. He is a leading economist based in Delhi and has worked research for the European Commission, National Council for Applied Economic Research, Planning Commission, the World Bank and has written on economy and policy issues. For the EU, he worked on Agricultural trade and the impact of Sanitary and Phyto sanitary measures, and has also worked for Oxfam, Ashoka foundation and others in the past on development issues.

Ulhas Vairagkar is an Advisory Board Member at the E&H Foundation. He is a graduate of IIM-Ahmedabad and for 20+ years with Hindustan Lever, ICI and Berger Paints. He left his corporate job to start T.I.M.E. – a coaching institute at New Delhi, India in 2001. T.I.M.E. Delhi has trained more than 15,000 students and helped more than 300 of its students to get admission in IIMs.