The Charity Clarity team is supported by a very senior Advisory Group of well-wishers, including the following. If you would like to be part of our Advisory Group, please do get in touch at contact@charityclarity.org.uk. 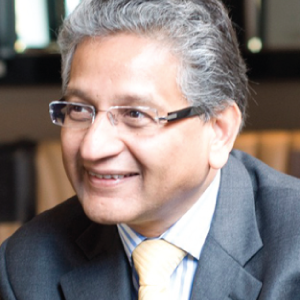 Senior Partner, CBW; current Vice-President and former Chairman, London Chamber of Commerce and Industry (LCCI). He has founded an equity fund, was Senior Partner at Blackstone Franks and sits on the board of a number of charities. 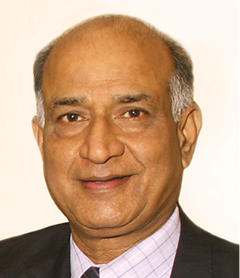 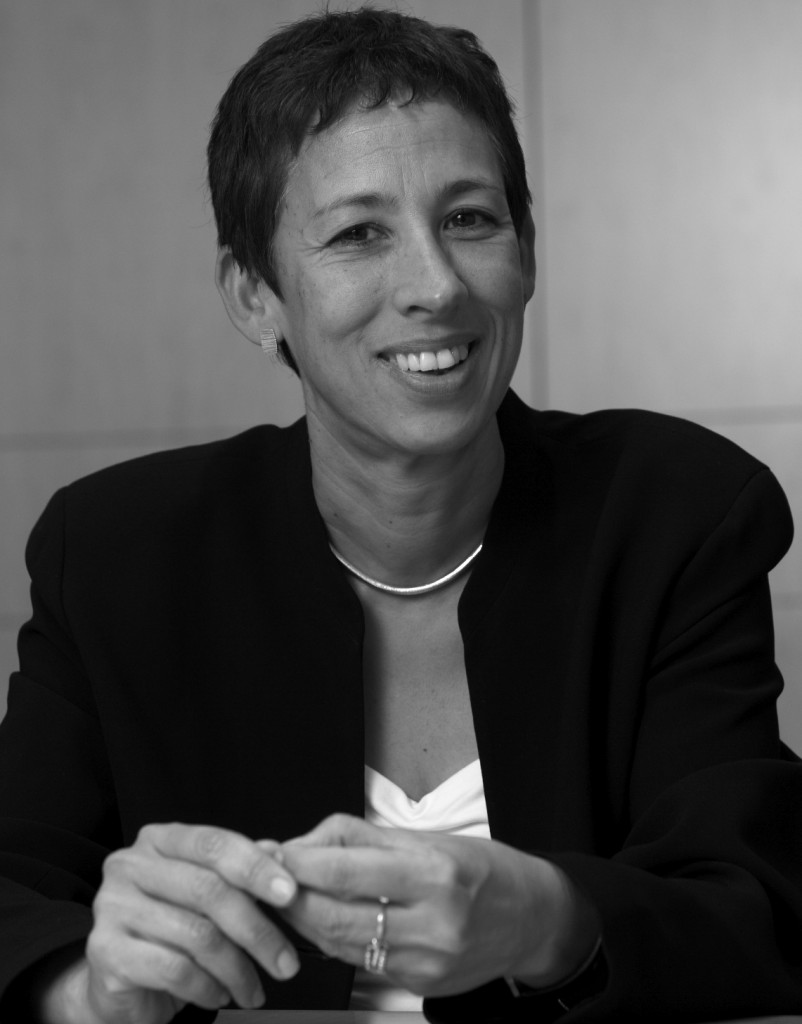 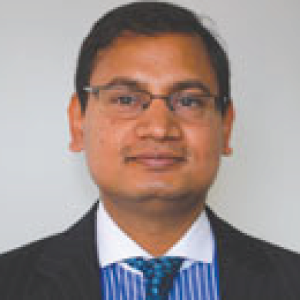 Partner, Singhania & Co; Chairman of Asian Business Assocation, London Chamber of Commerce and Industry. He was also a Board member of The Indus Entrepreneurs (TiE) and awarded ‘Professional of the Year’ at the Asian Achievers Awards in 2010. 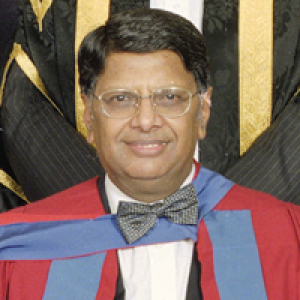 Previously Head of Department, A&E, Leicester Royal Infirmary. He has been at the centre of development of the speciality of Emergency Medicine locally, nationally and internationally. He was a founding World President of an international medical organisation. He is also Pro Chancellor of De Montfort University. 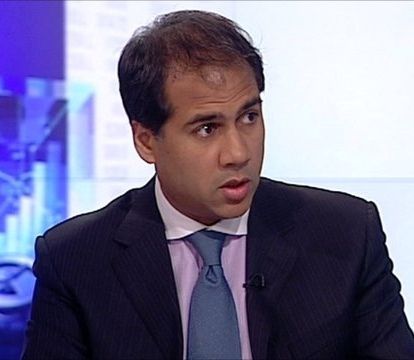